Stencil? Is it that thing which we played and drawn, when we were kids? Yes, we remember, and Goku font with strangely Asian name looks really like stencil, beautiful and playful. Goku is a Didone typeface, initially designed as a stencil font, as was said higher, by Anthony James, for a Basel & Geneva Watch Launch Event for Watches of Switzerland in 2014. Anthony James is a multidisciplinary designer with a (BA HONS) Degree in Graphic Design, coming from Manchester, United Kingdom. He began working in-house for numerous clothing labels and literary agencies, but now a freelance Illustrator/ Typographer. He has veered away from freehand and specialise in vector based design, as well as running a successful Type Foundry. His Goku is host to a large array of ligatures, glyphs and alternates. Bold lines, subtle curves and great legibility make a font that is perfect for any application. Let’s say thanks to him and go create! 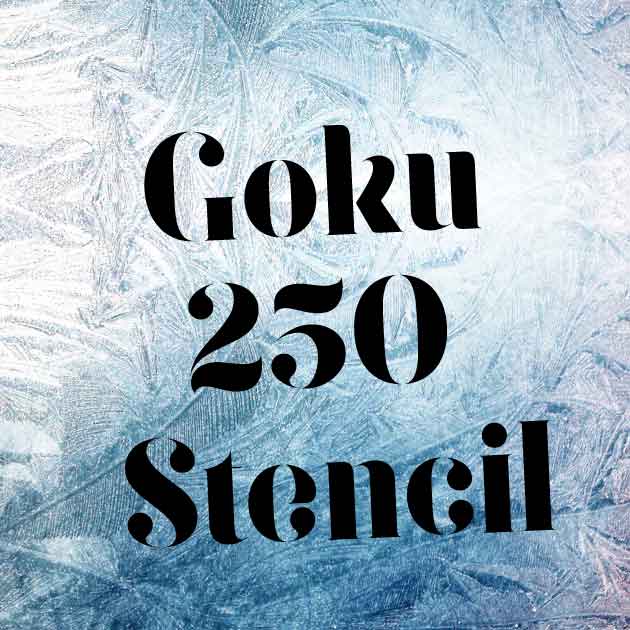